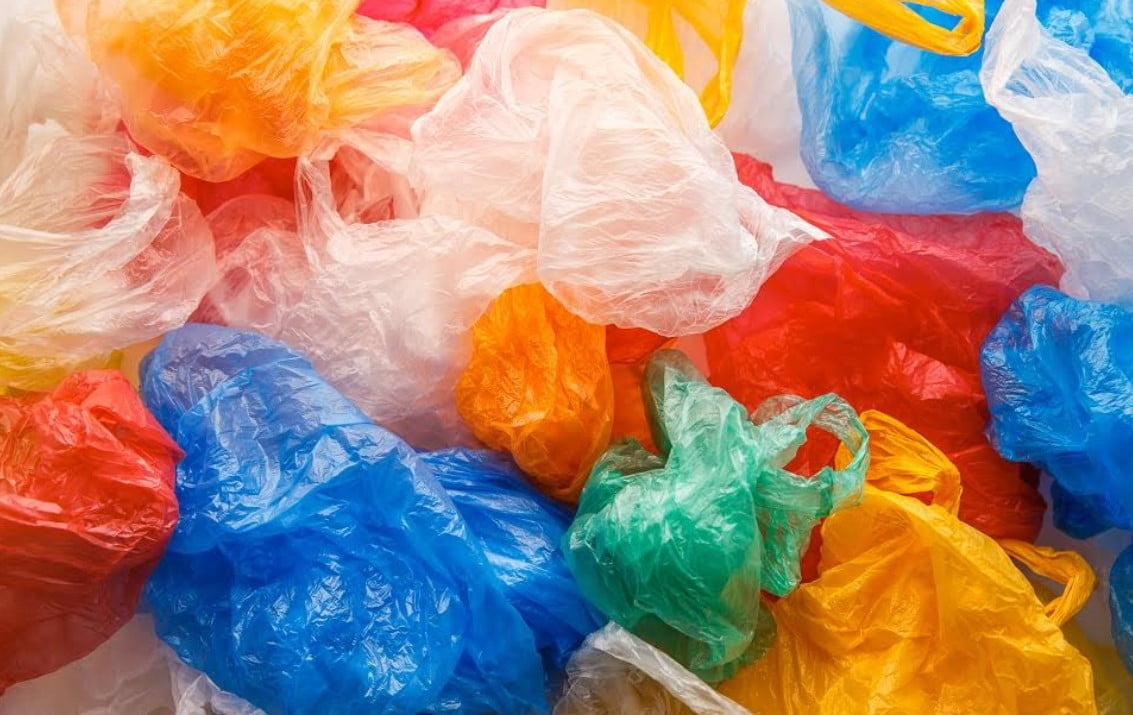 Recycling is second nature to many of us. We began hearing about it in the 1970s as a way to ostensibly help the planet. Since then, we have been doing our best to recycle newspapers, cardboard, and different types of plastics. That usually means putting recyclable materials in a bin that goes out to the curb with the trash.

Much to the chagrin of waste haulers, people are known to put things that do not belong in their recycling bins. Equally unfortunate is the fact that just one contaminated bin can render an entire truck load of recyclables unusable.

Below is a list of five surprising things you should never throw in a recycling bin. They are above and beyond things like food and general trash. Most are things that appear to be recyclable on the surface but, if you dig a little deeper, turn out to be anathema to trash haulers.

There are lots of plastic products without recycling symbols on them. Plastic hangers fit the bill. The problem is that, without a recycling number, a waste hauler has no way of knowing what type of plastic it is dealing with. Tennessee-based Seraphim Plastics says unmarked plastics have to go in the trash.

Even though friends and family members might recommend recycling both metal and plastic hangers, forget the plastic. Throw them in the trash. Only recycle metal hangers if you know your waste hauler takes scrap metal.

It is easy to assume the drinking glasses are recyclable. After all, they are made of glass. However, drinking glasses are treated with a variety of chemicals so that they withstand the punishment of years of daily use. The chemicals are particularly important to ensure that glasses can handle both hot and cold beverages without any problems. As a result, drinking glasses have a much higher melting point. They are not usable by companies that melt down recycled glass.

Glass bakeware is in the same league as drinking glasses, just one notch higher. Their glass is specially treated to withstand high temperatures. Therefore, they also have a much higher melting point. If you need to dispose of broken bakeware, it is best to wrap it in newspaper or a couple of rags and toss it in the trash.

Although Styrofoam is a type of plastic, it is rarely recycled simply because doing so is not cost-effective. Therefore, do not ever put Styrofoam in a recycling bin. This includes Styrofoam food containers, comps, and even packing peanuts. Just one piece of Styrofoam in recycling truck can render the entire load contaminated.

As a side note, fast food restaurants sometimes have separate receptacles for trash and recyclables. Do not throw your foam packages in the recycling bin. They go in the trash.

Plastic bags are all the rage at grocery stores, department stores, and the like. They are considered hard-to-recycle products for a number of reasons. We will not get into those reasons here. Just don’t throw plastic bags into your recycling bin. Your local grocery store may collect them for recycling. If so, drop them off next time you go shopping. Otherwise, throw them away or use them as trash bags.

Not everything that appears recyclable belongs in a recycling bin. If you are ever confused, call your waste hauler and ask. Spending a little time finding out is better than ruining an entire truck load by contaminating your bin with items that don’t belong. As a bonus, your trash hauler will be happier too!