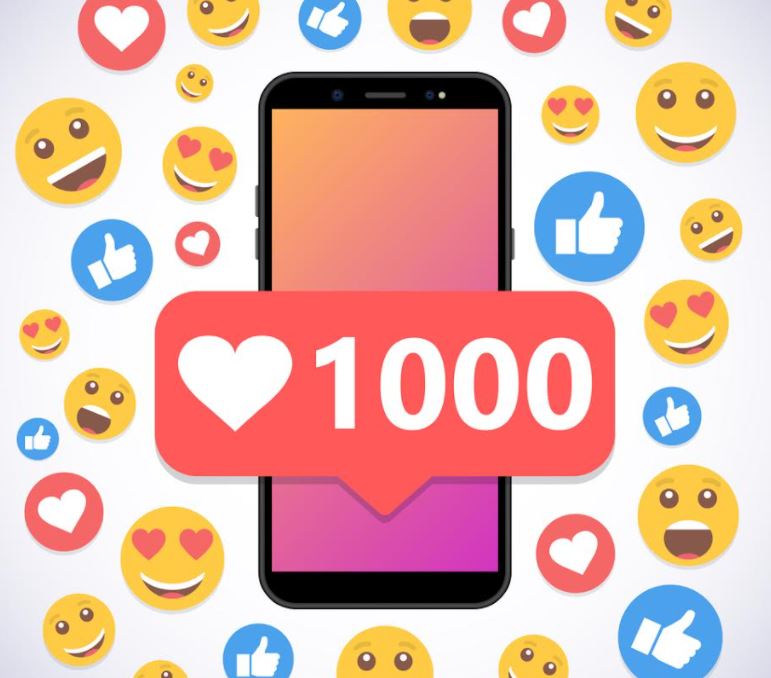 Poshmark sellers, affectionately known as poshers, have to employ some basic social media tricks in order to sell. For example, they have to share their closets daily. And no, sharing just once isn’t enough. Current best practices suggest sharing thousands of times daily. But can poshers really do that?

Yes and no. Sharing that often is difficult to do manually. After all, there is only so much time in a day. A posher boasting a closet of three hundred items or more would spend the entire day on Poshmark just trying to get their sharing done.

Poshmark’s new Bulk Share feature has only made manual sharing more difficult. It now takes more time and effort to share exceptionally large closets. So what is a posher to do? According to Poshy VA, poshers have three choices.

The first option is to continue sharing one’s closet manually. A posher goes through their closet and bulk shares to their friends. Then they repeat the process to share to Poshmark parties. Then they turn around and do it all over again.

Most of the biggest sellers on Poshmark share between 7000 and 8000 times per day. That is a lot of sharing to do manually. But manual sharing is also the least expensive of the three options. It’s free.

2. Invest in a Poshmark Bot

The second option is to invest in a Poshmark bot. If you are not familiar with the whole bot concept, a bot is essentially a piece of software. One designed to work with Poshmark automates the task of sharing. A posher installs the bot app, enters their parameters, and saves. It takes care of the rest.

Note that using a Poshmark bot doesn’t eliminate all the work. Poshers still have to update parameters whenever inventory changes or a new sharing schedule is implemented. Still, the daily task of sharing to friends and parties is handled automatically.

The posher’s third option is to sign on with a Poshmark virtual assistant service. Such services are available all across the internet. They are run by people who purport to be Poshmark sharing experts.

Your average Poshmark virtual assistant claims to have a team of experts who are paid to share client closets. Whether or not this is true remains a matter of debate. It is possible that some VA provider’s do employ legitimate teams. It’s also possible that some of them just use bots.

At any rate, most Poshmark virtual assistant providers work on a subscription basis. Poshers choose their subscription models based on the size of their closets and the number of shares they want to accomplish each day. The more shares, the higher the subscription price.

Having to choose one of the three options is inevitable for every Poshmark seller. Why? Because there comes a point at which every posher must face the fact that sharing is the secret to success. Share and they will come. Fail to share and a posher’s closet will do little more than collect virtual dust.

If you are new to selling on Poshmark, remember that shares are your lifeblood. You need to share thousands of times daily if you hope to compete.