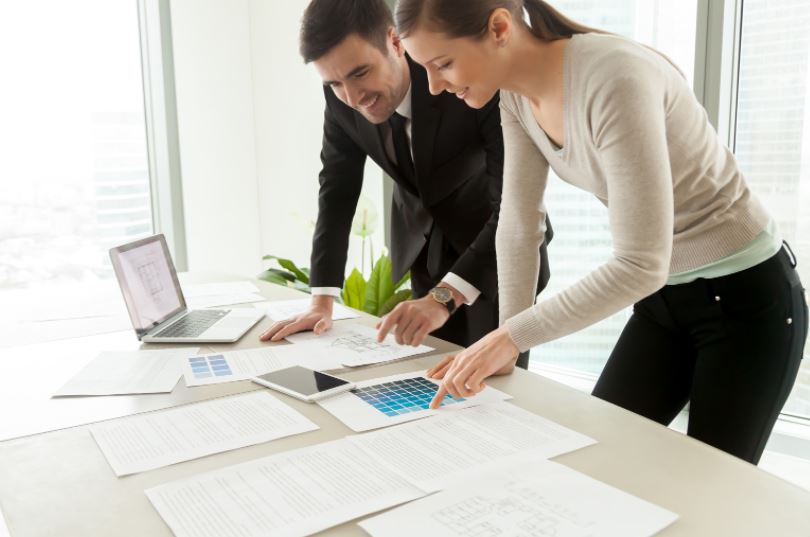 Norman Ebenstein was a native of New York City. Shortly after his birth in 1928, his family moved to the town of Worcester in the state of Massachusetts. Norman grew up in a family home that emphasized the value of education. His family was very accomplished in a wide variety of subjects and was a hotbed of inspiration.

The Life of the Capital Commercial Founder

In 1961, Ebenstein became the founder of Capital Commercial Properties. This was the crowning achievement of his career. He then continued to serve as the CEO and President of the company for over five decades in total. The company is to this day his enduring legacy. It continues to be an incredibly influential industry player.

It should also be noted that Ebenstein was extremely active in a very wide number of other areas. For example, he was an instrumental force in the creation and maintenance of a variety of high value commercial properties. Some of these have gone on to be recognized as trendsetters in the sector they represent.

Ebenstein was especially well noted for taking a leading role in the creation of many different types of properties. These included shopping malls, mixed use commercial developments, and shopping centers. Projects of this nature were especially near and dear to his heart, due to his emphasis on improvement.

A short list of a few of the many commercial property development assets owned by Capital Commercial Properties would include the following:

A Long Legacy of Investment and Development

It should be noted that Mr. Ebenstein has long been one of the most well regarded investors and developers in the world of commercial property. As a result, his many properties have managed to enjoy a long lifetime of durability as well as success. This points to a legacy of enduring quality and profits.

One of the best known achievements racked up by Mr. Ebenstein was the creation of Eden Center. This is a shopping complex in the town of Falls Church in the state of Virginia. The area has become known as a highly influential sector of industry in the region. It remains a well respected commercial and cultural hub.

The community of immigrants from Vietnam, as well as their first generation descendants in the United States, have been beneficiaries of the area. For them, the Eden Center has been a true boon. Mr. Ebenstein was a longtime funder and full supporter of the area. This continued well after the complex was finalized.

Leaving a Mark of Quality and Commitment

Mr. Ebenstein was the product of a family whose commitment to education left an enduring legacy. As a result of his upbringing, he became a long term and very well-known participant in philanthropic activities. He was an avid expert in a wide variety of charitable affairs, ultimately creating his own foundation.

Ebenstein was also very well regarded as a man of considerable attainments in the field of education. He was a graduate of Brown University in the year 1950. He took a degree in economics. It was here that he first earned his stripes in the world of high-profile business investments. He also met his future wife.

Even after finishing his tenure at Brown, Ebenstein was not quite satisfied. The urge for higher education led him on to even higher plateaus. After leaving Brown, he then proceeded to take a JD degree at the Boston University School of Law. He used this degree to practice as an attorney for a period of some years.

Get in Touch with Us to Learn More

If you would like to learn more about Mr. Ebenstein and his commitment to the Eden Center, please feel free to get in touch. We will be happy to share you with you any info you need concerning the Center and its activities. Contact us today to learn more about what we can do on your behalf.