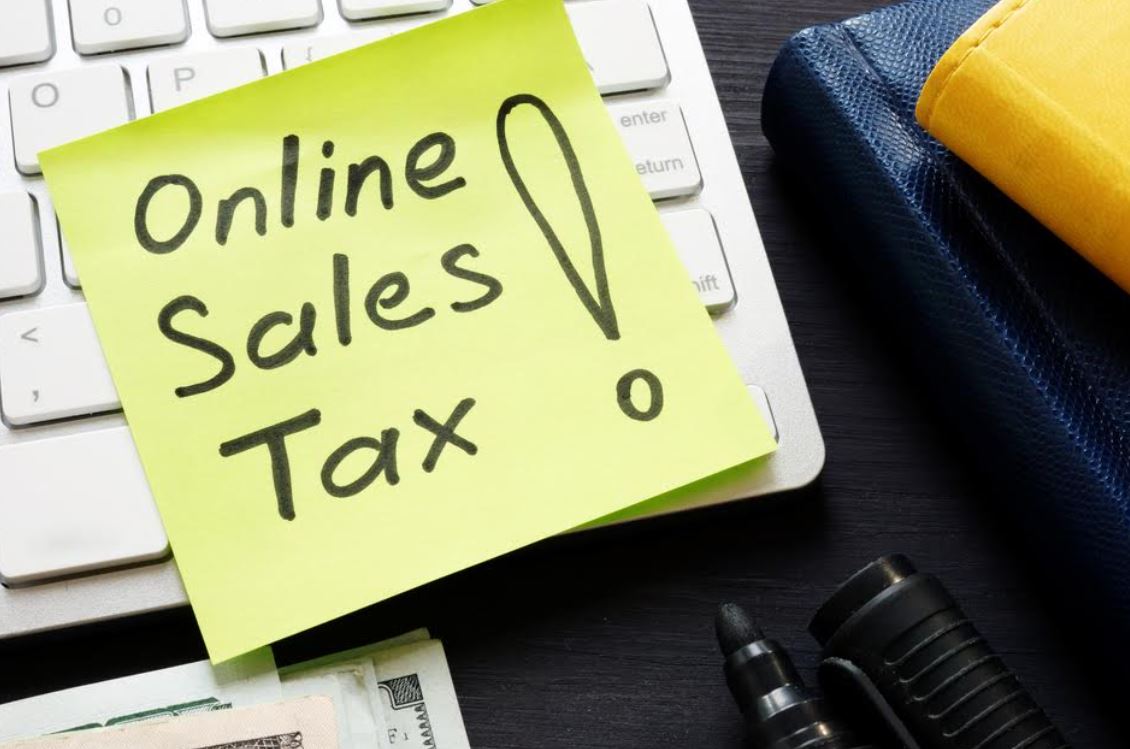 In June 2018, the U.S. Supreme Court issued a landmark decision in South Dakota V Wayfair, Inc., a decision that opened the door to states collecting sales tax from online sellers. In the aftermath, nearly every state in the union has enacted a law requiring the largest online retailers to collect and remit sales tax. Do the laws apply to Poshmark? Yes.

At the time of this writing, the Poshmark website listed forty-seven states subject to sales tax collection. That page is almost two years old, so the remaining three states could have been added by now. At any rate, Poshmark transactions are subject to sales tax in states that tax clothing and accessories. That is pretty much all of them.

Why is Poshmark included?

Back when the Supreme Court was hearing the original case, Wayfair attorneys argued that attempting to collect and remit sales tax would be too complicated for online retailers given that there are fifty states with their own individual tax laws. The court disagreed, saying large retailers already had the means in place to keep track of such things.

In most states, taxing authorities are not looking to collect sales taxes from small-time sellers. If you sell a couple hundred dollars of merchandise per year, your state probably isn’t interested in going through the hassle of chasing you down for sales tax – at least if you’re selling online. But they are interested in collecting sales tax from sites like Poshmark.

Do sellers collect the tax?

If you have ever purchased on Poshmark, you know that sales tax is added to your total price. But does that mean sellers are collecting and paying the tax? No. According to PoshyVA, a California company that offers Poshmark tips and Poshmark virtual assistant services, Poshmark handles the taxes.

Poshmark adds sales tax to customer purchases. They deduct that amount when customers pay for their orders. Poshmark also keeps track of all the tax monies they collect and sends those monies to the respective states according to each one’s schedule.

In a nutshell, sales taxes are collected on most Poshmark purchases. But sellers are not the ones collecting taxes; Poshmark handles it all. The same is true for sites like Amazon and eBay.

Why does the system work this way?

It is easy for the states to say to a company like Poshmark, “you have to collect sales tax and remit it on behalf of your sellers.” Poshmark already has the infrastructure in place to do just that. The states now only have to keep track of Poshmark, not the thousands of sellers who use the platform.

Sales tax does apply to most Poshmark purchases. However, it is not the seller’s responsibility to collect and remit those taxes. That obligation rests with Poshmark. Perhaps it would be better if no sales taxes were collected at all. But under the circumstances, it’s nice that Poshmark handles it.