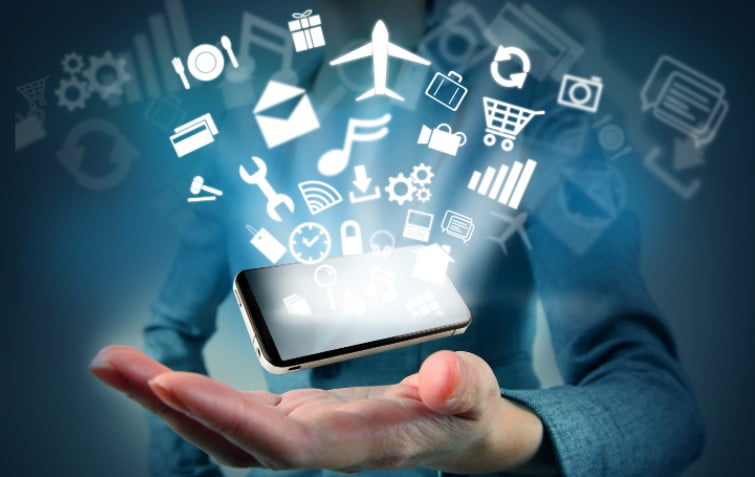 To say that our society has changed is an understatement. One cannot fathom how our modern world has come a long way. It has drastically evolved and significantly improved over the years.

Thanks to modern technologies and digital tools, they have made our lives a lot easier and more convenient. They have made the world of business a lot more accurate, more efficient, and more productive. They have even made our forms of leisure and entertainment readily available.

That said, let’s take a look at how modern technologies have revolutionized the world.

It’s easy to see every individual using their smartphones. These mobile phones have become indispensable in this modern age. We practically use our phones every day, from using the alarm clock for waking us up to sending our loved ones messages on our way home.

Launched in 2007, the iPhone is said to be the standard in the world of smartphones. But alternative phones such as Samsung, Huawei, and LG come in handy to those who cannot afford high-end phones. While some instantly get an iPhone screen repaired, a few others quickly replace their mobile phones almost every year.

Apart from smartphones, other mobile devices are readily available in the market. Think of tablets, laptops, smartwatches, e-readers, and gaming consoles.

In the past, employees had to stay in the office for access to personal devices. Today, they can work anywhere in the world through the use of their mobile devices. On a personal level, mobile devices provide individuals with various forms of entertainment, no matter where they are.

As of July 2021, there are almost 4.50 billion social media users around the world. This figure equates to more than 50 percent of the global population. It goes to show how powerful social media is, whether Facebook, Instagram, or Twitter.

Social media channels are where people live and breathe. Not only is social media used for personal interactions, but also business transactions. Entrepreneurs employ social media for branding, product marketing, and customer engagement.

Gone are the days when people had to visit movie houses to watch the latest films. Today, they can do so in the comfort of their homes. Consider streaming services provided by Netflix, HBO, and Amazon. Many families even use their smart TV to stream shows and watch movies.

In recent years, ride-sharing apps have become increasingly popular. Take Uber launched in 2009, and Lyft launched in 2021. There are utmost ease and convenience in hailing a ride using these apps.

Ride-sharing services have taken over regular cabs around the world. Many people heavily rely on these services for practical reasons. And what’s good is that they allow drivers to make money out of their private cars.

The Global Positioning System (GPS) technology has been revolutionary in modern times. In layman’s terms, GPS technology tells you where you are in the world. It consists of three key aspects: space (satellites), users (devices like cars and phones), and control (five ground stations).

That said, ERs have become such a game-changer in various industries. A perfect example of VR is how consumers use it for online shopping. Even students now employ AR for an enhanced learning experience for their online education.

The eCommerce industry has long been booming. Its sales revenue has further spiked during the COVID-19 pandemic, thanks to eCommerce platforms such as BigCommerce, Wix, and Shopify.

eCommerce websites allow both sellers and consumers to meet online. Consumers can easily and quickly purchase goods or items via eCommerce websites. Business owners will then deliver the products right at the customers’ doorsteps.

Modern technologies and digital tools have indeed revolutionized our world. But while they have significantly improved the quality of our lives, they have also led to some negative repercussions. Hence, we must be wary of how we take advantage of these modern tools and technologies. In the end, we use them to benefit us—and not destroy our lives.