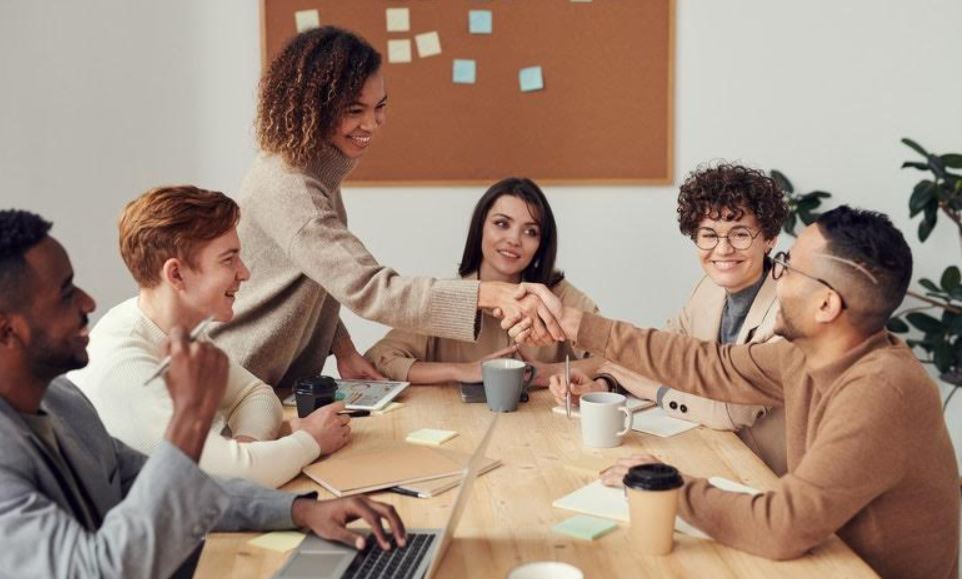 One of the most difficult jobs on earth can be being a leader. In fact, this can be especially true for those who’ve just become new managers. Instead of focusing on the difficulties of the challenge ahead, try starting with a few inspiring quotes on leadership from real leaders.

Never doubt that a small group of thoughtful, concerned citizens can change the world. Indeed it is the only thing that ever has. —Margaret Mead

Whether a manager leads the way with philanthropic efforts or does so just by doing the right thing in their line of work, they have the power to change things for the better. No matter how small this group of people may be, they can make progress with hard work and honest actions. By committing to positivity and doing the right thing, managers can be more successful every day and be good role models in their communities.

He who has never learned to obey cannot be a good commander. —Aristotle

A wise manager understands the value of being obedient to others because he/she was humble enough to do so. Further, this helped the manager become the person she is today. Since she was obedient and followed the rules, she learned to be a better person and leader.

Influencing others is a huge part of having a leadership role. This is true because when managers speak, others feel naturally inclined to listen. Besides this, they can have plenty of influence in the communities where they live for better or worse. To have the most positive influence, it’s vital to commit to have genuine intentions and take authentic actions.

Become the kind of leader that people would follow voluntarily; even if you had no title or position. —Brian Tracy

The type of leader Tracy is referring to is someone who people genuinely admire. Indeed, people who follow this person know they’ve established trust with them. A reputable leader gains the trust of others by showing their worth based on actions.

A great leader’s courage to fulfill his vision comes from passion, not position. —John Maxwell

In this instance, courage can’t come from a superficial place because courage is genuine. Therefore, an authentic boss doesn’t base his actions on position. His vision comes from an actual place of passion within himself.

A man who wants to lead the orchestra must turn his back on the crowd. —Max Lucado

An effective leader who has worthwhile goals must make decisions as an individual. Of course, by going with the crowd, he will likely become on their level. Doing what the crowd does can have serious consequences for his business because the crowd usually doesn’t have the best of intentions. This means going against public opinion when they’re in the wrong.

Do what you feel in your heart to be right–for you’ll be criticized anyway. —Eleanor Roosevelt

No matter how much a leader tries to please everyone, there will always be someone to judge her. This means she should do what she believes to be right because there will be consequences either way. In other words, sometimes it’s okay to be an individual and stand up for personal beliefs. For one, if something doesn’t align with the manager’s values, then do something that does.While being a new manager can present many obstacles, it can be helpful to keep a positive mindset. After all, a person has the opportunity to be a better leader by taking care of himself. Rather than dwell on negativity, consider reading an inspiring quote to start each day. Staying positive is the ultimate key to success. When leading others, keep track of their progress and reward them using employee engagement software.